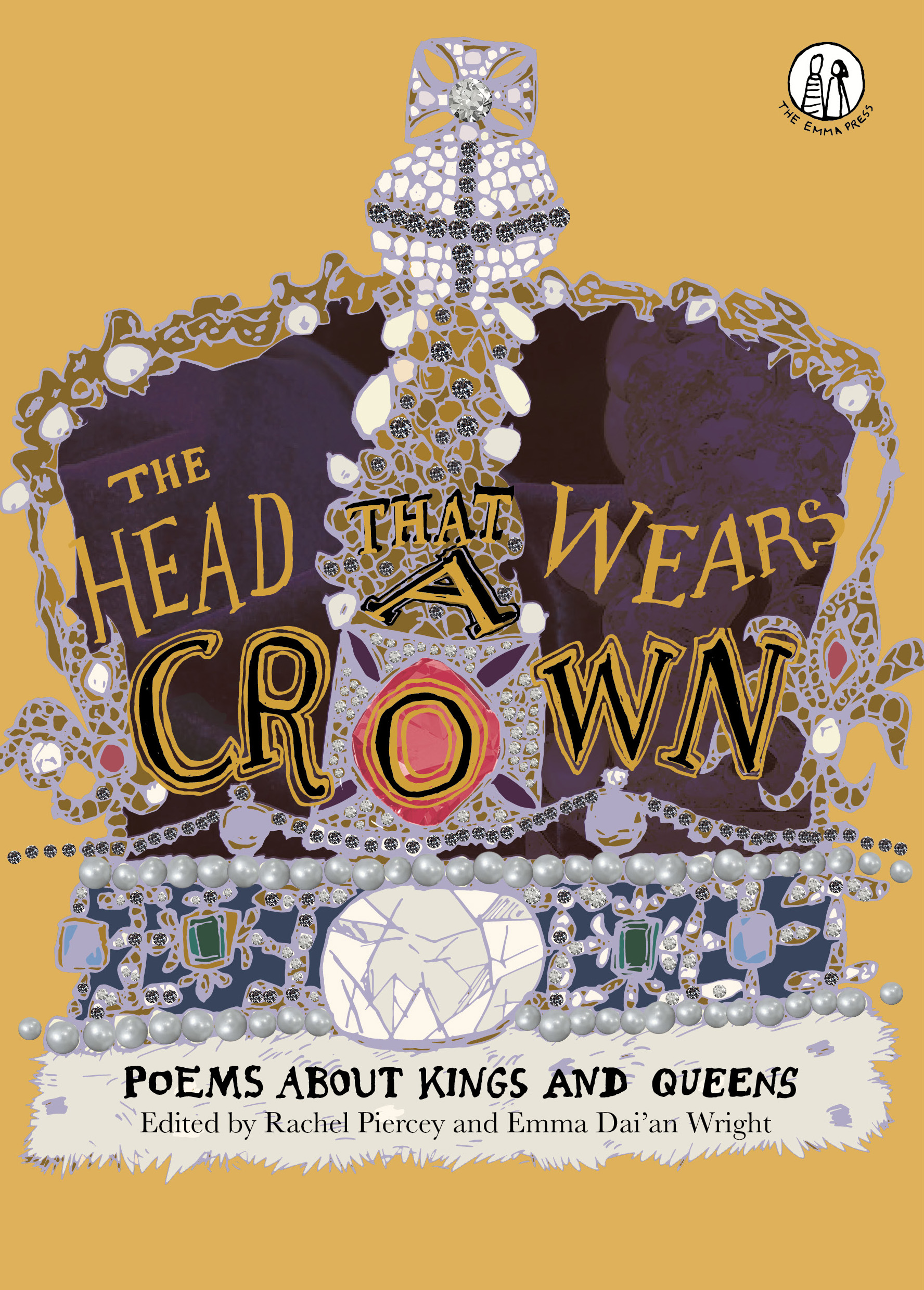 Which King had a mischievous pet monkey? Which ruthless Queen enjoyed toasting people to a crisp? Whose reign lasted only nine days? The Head That Wears A Crown is a captivating collection that features the Kings and Queens of the British Isles as you’ve never seen them before.

Read Queen Victoria’s Twitter posts and young Elizabeth I’s letters to her father’s latest wife. Hear the muddy marching song of King Harold’s soldiers and learn which royal was Danish as a pastry, but nothing like as sweet! Intriguing, comical and accompanied by fascinating historical facts, these vibrant poems are a joy to read, bringing a long line of daring and devious monarchs to life.