I’m an ex-lawyer turned award-winning poet, writer and children’s advocate. Some of my writing is funny (or at least I hope it is…), but some is serious and addresses important things that aren’t always talked about. I often think about how we live and what we can do to make our lives, and the lives of others, a little bit better.

I spend my time writing for adults and children, running workshops in schools and theatres, and speaking / performing at venues such as the Royal Institution and Wigmore Hall, as well as on radio and TV. I also work with organisations around the world (including the National Literacy Trust, Royal Society of Medicine and UNICEF) to try to improve the lives of children.

My first non-fiction book for adults, Love Factually / We Need to Talk About Love explores love by combining academic research with interviews I conducted with hundreds of strangers across 40 countries on every continent. It’s been featured in virtually every newspaper in the UK, as well as on Channel 4’s Sunday Brunch, WNYC, ABC Australia and BBC Radio 4 Woman’s Hour. I’m currently working on a follow up called We Need to Talk About Relationships that focuses on attachment theory, one of the most significant theories of human development.

I also write for children and am a featured poet on the prestigious Children’s Poetry Archive. I’ve won two international poetry prizes (the Caterpillar Poetry Prize 2016 and the YorkMix Poems for Children 2019) and have been widely published around the world in books, magazines, medical centres, hospitals, hospices, prisons and public transport. My writing has appeared on TV and radio (BBC Radio 6 Music, BBC Radio 3, Classic FM and CBBC), been illustrated by Chris Riddell, set to music by Cheryl Frances-Hoad and performed by Helena Bonham Carter.

My debut poetry collection, Dear Ugly Sisters was one of the Independent’s top ten poetry books for children and BookTrust described it as “stunningly original”. My debut picture book, Rita’s Rabbit, is out this month, as is a poetry collection about mental health called Being Me. I have more TOP SECRET books for children coming out after that but I can’t tell you about them just yet…

“a fantastic nosy parker” The Guardian

“Bubbly, lively, endlessly curious and exceedingly thoughtful, Mucha possesses that trait all journalists would kill for: the knack for getting a total stranger to open up almost immediately and spill their guts.” New Zealand Herald 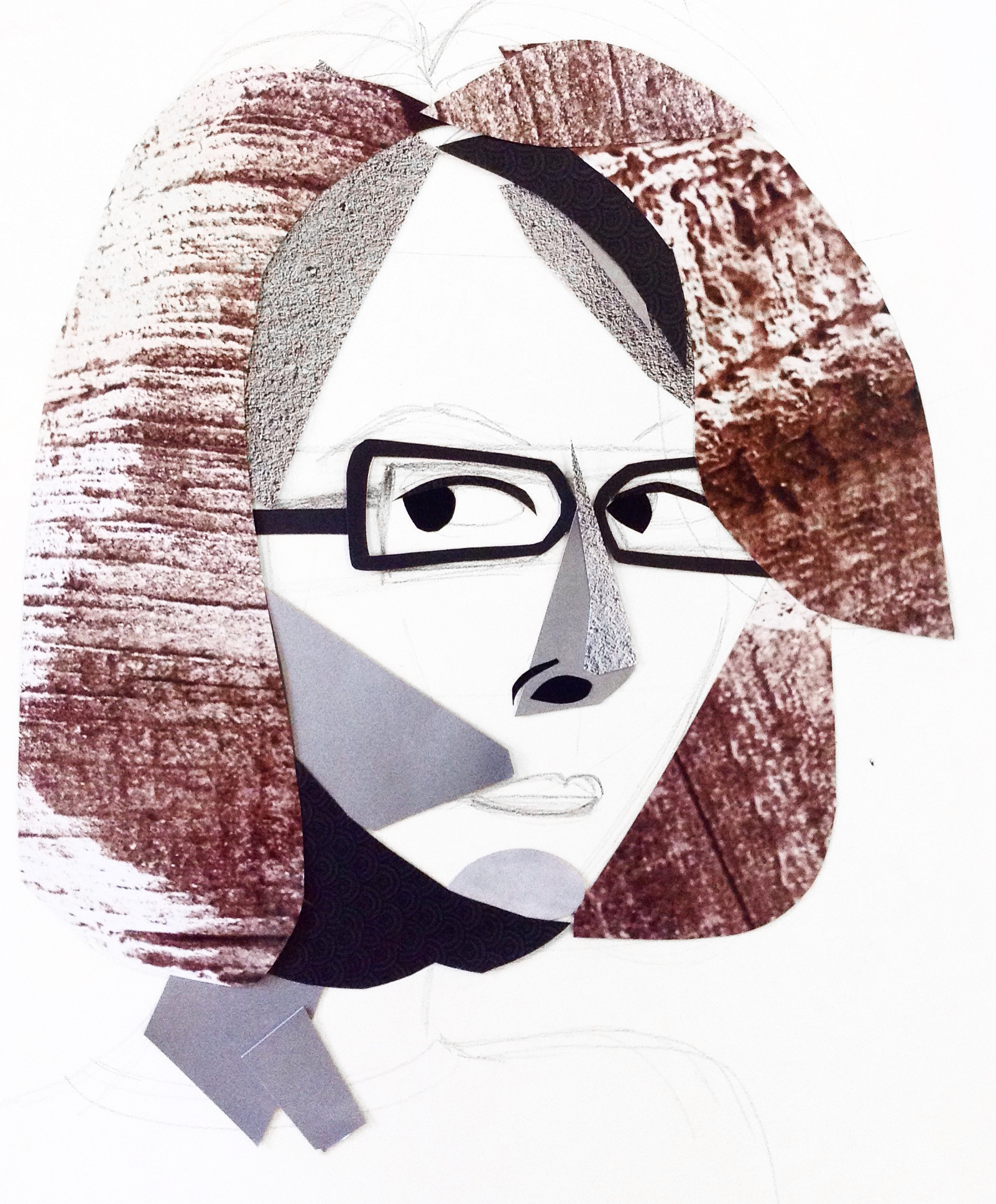